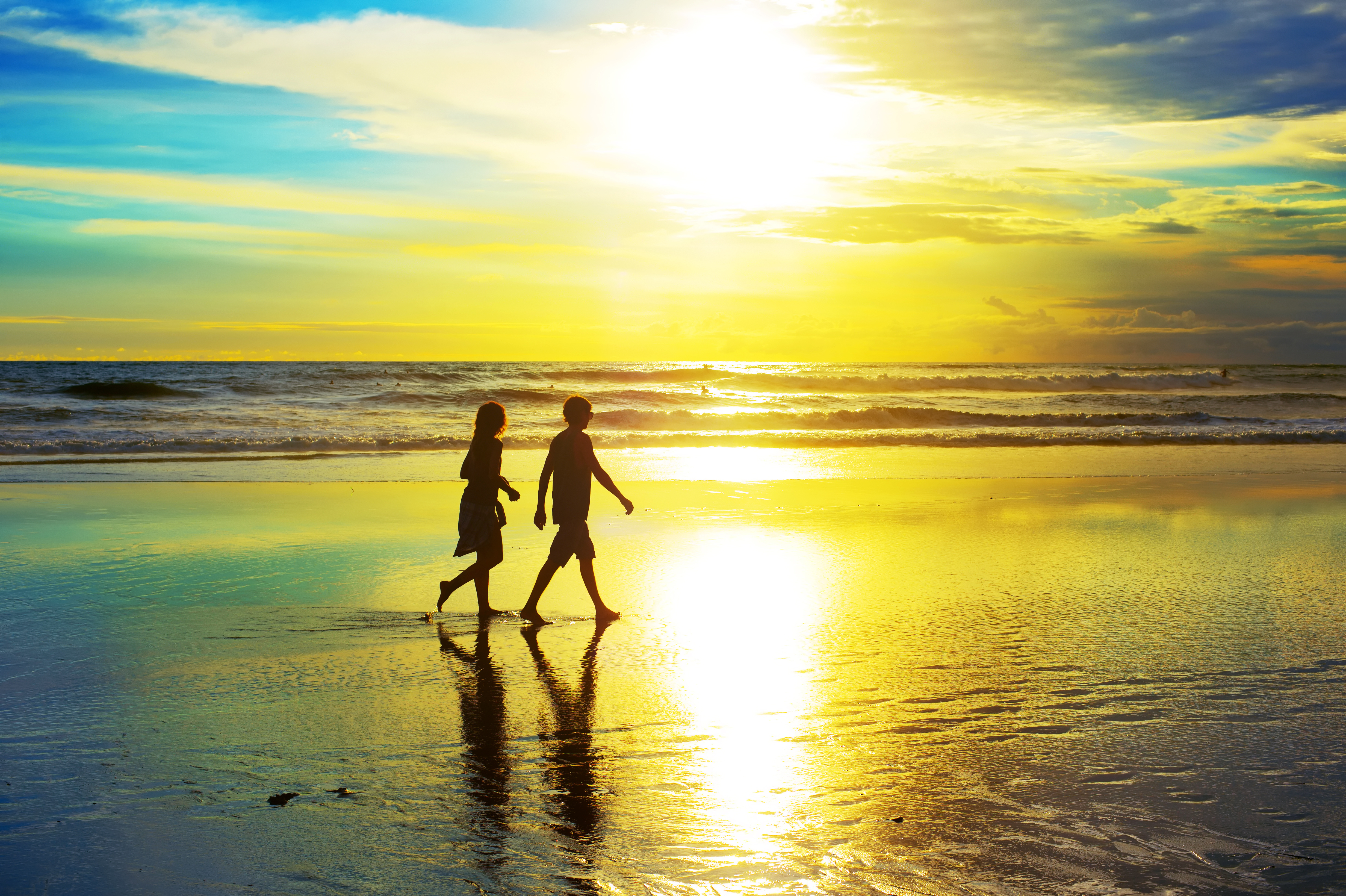 Following a legal challenge from British tourist Catherine Addy, backed by Dublin based tax advisory firm Taxback.com, the ‘backpacker’ tax has been deemed to be illegal.

Ms. Addy brought a case to the Federal Court, with the court deciding that the tax was a ‘form of discrimination based on nationality’ and was in contravention of a non-discrimination clause in a double taxation treaty between the UK and Australia.

Similar treaties exist between the US, Germany, Finland, Chile, Japan, Norway and Turkey.

The ruling includes a commitment not to impose ‘more burdensome’ rates on citizens which are resident there. Ireland is not included in this group as its tax deal with Australia omits this specific protection.

The backpacker tax denied people on a working visa the $18,200 threshold and they were charged tax at 15% from the first dollar they earned, unlike Australians who are not taxed on similar earnings.

Around 150,000 foreigners go to Australia on working holiday visas every year, with Taxback.com estimating that the case could impact around half of backpackers who worked there between the 2017 and 2019 financial years.

A key component of the case centered around the fact that Addy lived mainly in a shared house in Sydney during the working holiday which meant she was considered a ‘resident’ for tax purposes, while others who move from city to city may be classed as ‘non-residents’. The ATO has implied that the ruling only applies to those classified as ‘resident’, which means the numbers in line for a pay-out could be much smaller.

A Taxation Office spokesman said an appeal was being considered.

Back to top | Back to news archive

Call us today to make an appointment at your local office

Or submit an enquiry